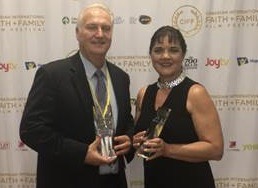 Daniel Bernard was born in Clearwater, Florida, on July 4, 1956. In December of 1978, Daniel accepted Jesus as his Lord and Savior. Shortly after getting saved, Daniel went to Kentucky Christian College where he obtained his BA in Bible. He furthered his education by attending Cincinnati Bible Seminary for two years on a Leadership Scholarship. Daniel received several awards for leadership and preaching. He earned an MA in Missiology from Liberty Theological Seminary. In September 2000, Daniel was awarded an Honorary Doctorate of Theology from Tabernacle Bible College and Seminary in Tampa, Florida. His wife, Kathy, attended Florida Christian College and earned her Master’s degree in Christian Education and Counseling at Cincinnati Bible Seminary.

While working on his Master’s degree at Cincinnati Bible Seminary, he met and married Kathy. They have been married for thirty-nine years and have six children: Leah, Luke, Bethany, Faith, Peter, and Rachel. Daniel and Kathy have ministered in a variety of arenas, including pastoring churches in Williamstown, KY and Bryan, TX. While in Bryan, Full House Ministries, Inc. was established. Through this ministry, the Bernards coordinated many outreaches, such as street ministry and short-term mission trips to Nigeria and Mexico.

In January of 1991, the Bernards left the United States to do mission work in Nigeria, West Africa. Their goals were to plant churches and develop a discipleship school.  Although the Bernards left the mission field in 1996, the work continues through sixteen established churches under the name of High Impact Christian Centers. After ministering in Nigeria, the Bernards felt that God was leading them to Tampa Bay to work with the local churches.  On June 10, 1997, Somebody Cares Tampa Bay (SCTB) was established.

SCTB's mission is to unify and empower the Church across denominational and racial lines, utilizing all the key components that are needed to effectively reach and evangelize the Bay area for Christ.  Somebody Cares has equipped and supplied the local Church with resources through many projects and events. By combining resources, SCTB has been able to do more together than apart and significantly increase ministerial effectiveness in reaching the Bay area. The Bernards' commitment to do "all the good they can by all the means they can" has not diminished over time. In fact, they do not receive a salary for the work they do for SCTB.

Daniel is the author of, "Praying Up a Storm," "God’s Soul Desire," "The Church at its Best," and a workbook called "Attitudes in Action - Developing Disciples through the Beatitudes." Daniel and Kathy co-authored a book on marriage, "Me Tarzan, You Jane!" Daniel has been a contributor to "101 Ways to Reach Your Community" and "101 Ways to Reach the Needy," by Steve Sjogren. Daniel has been a guest on the "700 Club," Christian Television Network, and has been featured in Outreach and Inspire Magazine.  Daniel is available for speaking engagements and can be reached at Daniel@sctb.org.

In 2017, Daniel and Kathy produced the Christian film, "The Favorite," inspired by the true story of a near fatal car accident their son, Luke, had. Doctor's said that if Luke lived, he would be a vegetable for the rest of his life. Through a large network of intercessory prayer, God chose to heal Luke, and during his recovery he wrote the script for the movie and ended up playing as one of the lead actors in its production. "The Favorite" has had limited theatrical release in English and in Spanish across the country and won several awards. Universal Studios picked up the DVD rights and it is streaming through PureFlix. 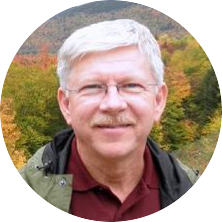 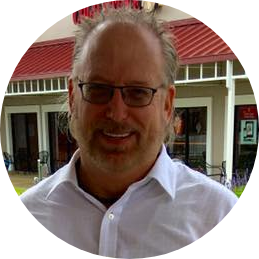 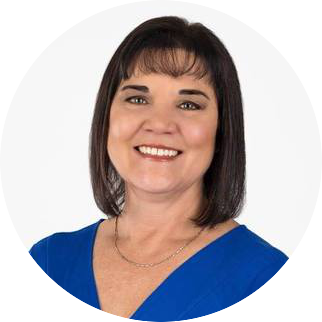 Co-Founder | Back to School Coordinator 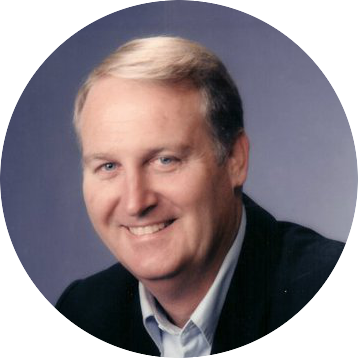 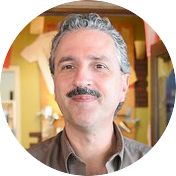 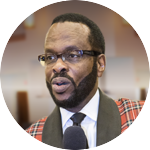 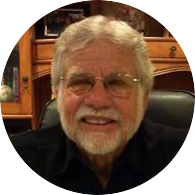 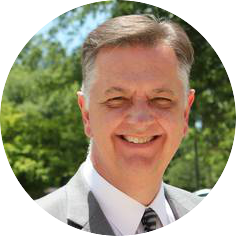 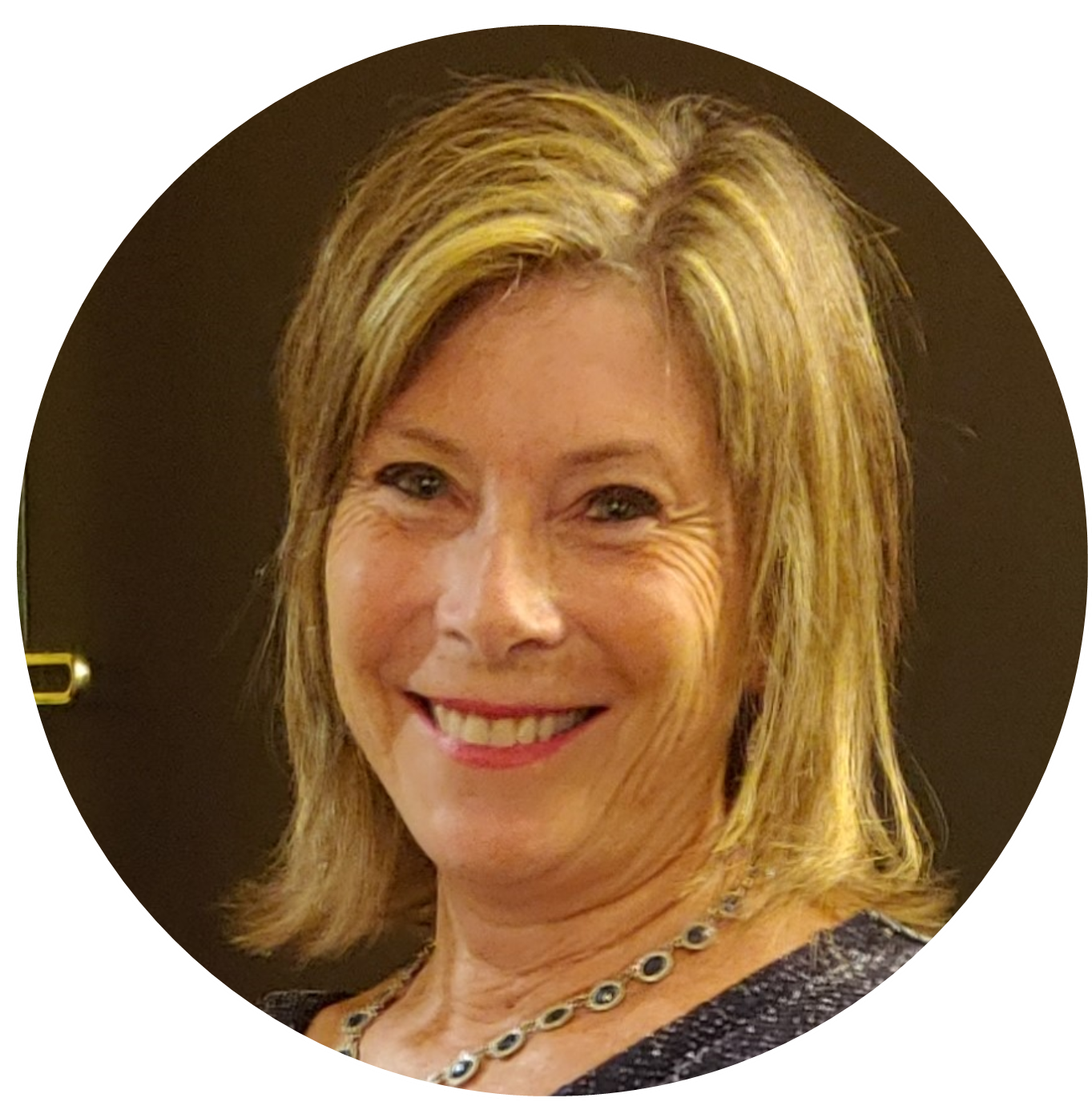 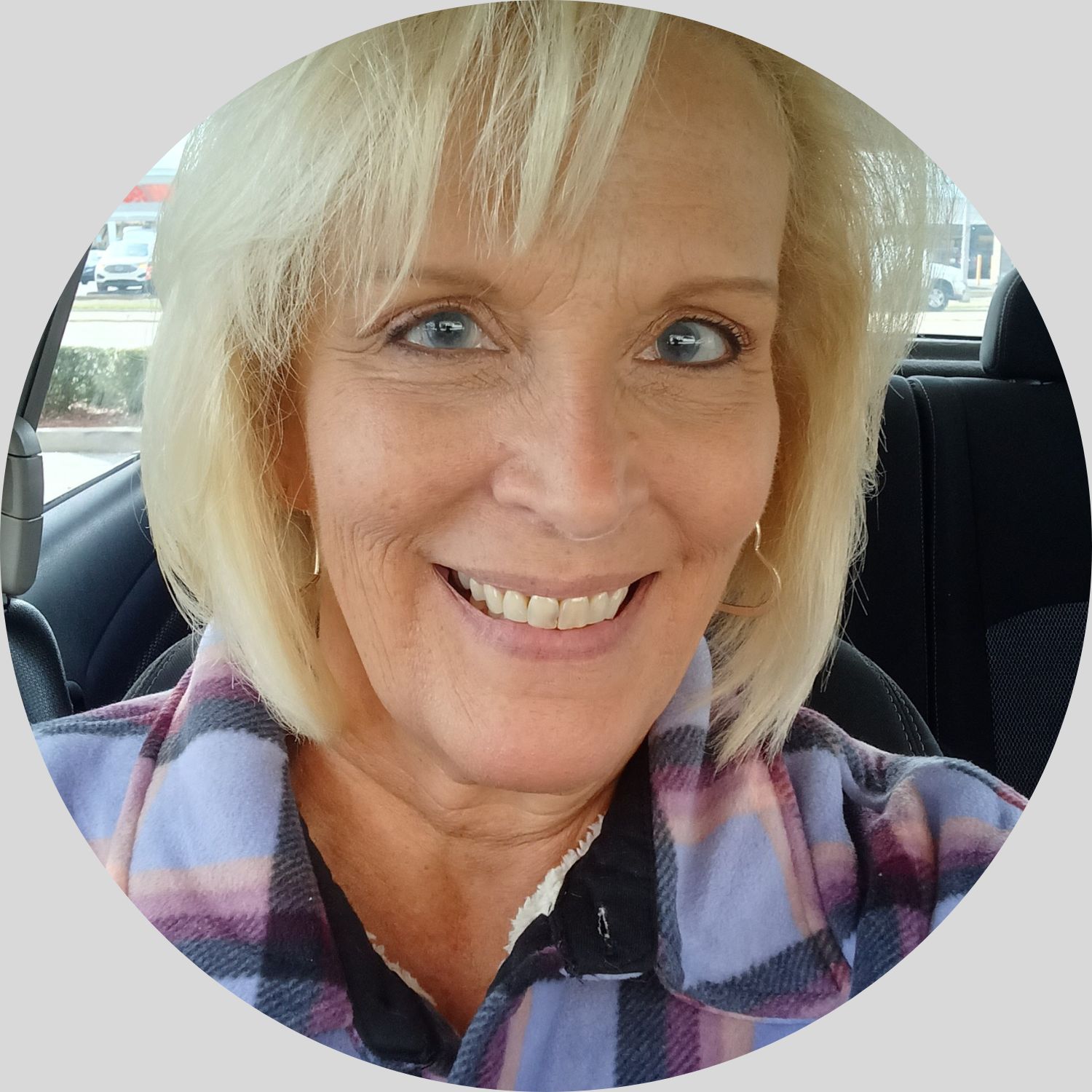 Do you seek to give  to the Somebody Cares Tampa Bay Foundation (SCTBF) and to make an eternal difference with the resources God has entrusted to you?  Would you  like to lower your tax burden and eliminate the complexity that often comes with giving?

SCTBF partners with  The National Christian Foundation.   Since 1982, this network has helped thousands of people give close to a billion dollars to the work of God's Kingdom.  Now, SCTBF and NCF are making it possible for you to give in ways you never imagined possible – with a much greater impact.

SCTBF can accept nearly any type of gift – not only cash and stocks, but also "complex" assets such as real estate and business interests.  CLF will manage and liquidate these complex assets for you (and even work with your professional advisor), and then send the net proceeds to SCTBF, to support our work.

Such gifts generally provide you with tax savings that bring tremendous benefits to you and to SCTBF.

Innovative ways to give

ABOUT SOMEBODY CARES TAMPA BAY

Founded in 1997, Somebody Cares Tampa Bay is a 501(c)3 non-profit with a distinguished history of meeting practical needs of people within the community.

We believe that caring is contagious, and it is our passion to create a "Caretagious" community that extends throughout Tampa Bay and beyond!
‍

Through collaboration with community, ministerial and civic leaders, our volunteer-driven organization accomplishes big things because, "We can do more together than apart."